Born in 2001 to a single mother in Nairobi, Kenya, Brandon "Brad KIngsman" Seda Thiga had a dream to become a musician to support his family and those he grew up with. He may have faced adversity along the way but he kept on going. In 2017 he released a song with his friends as a joke but to him, it was the beginning of something spectacular. So join him on his quest to becoming the best musician this world has yet to see. 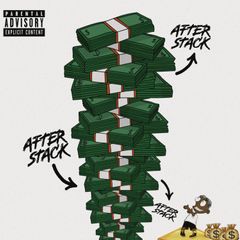 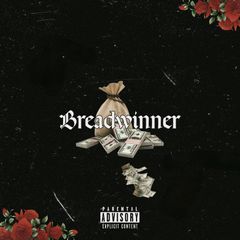 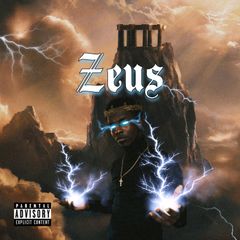 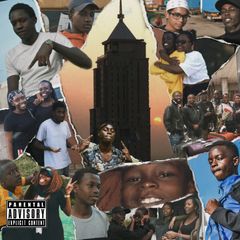 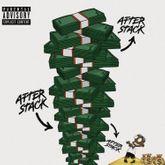 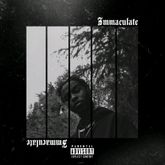 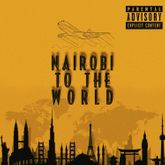 Brad Kingsman Nairobi To The World 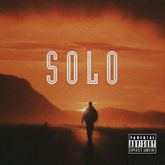 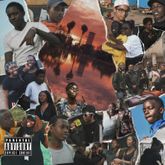 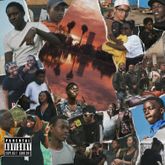 Brad Kingsman All Over 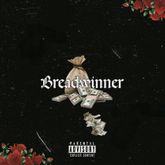 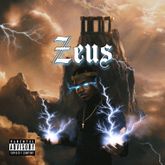 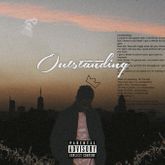 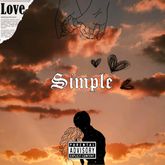 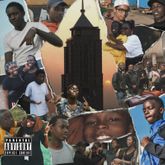 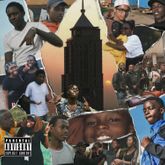 Brad Kingsman Don't Let Him In 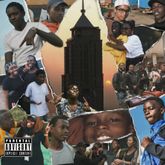