Borelson is a multi-disciplinary artist based in Toronto. After a multilingual upbringing in central Africa (Gabon,Congo), he went on to spend some years in France before taking a leap of faith and relocating to Canada by himself. His particular music is mostly hip-hop infused, mixed with other music influences (afrofusion/afrobeats, jazz, classical music, etc.). After a mixtape (2014) and an EP (2016), Borelson has released his debut album in May 2020 entitled 'As Far As Eye Can See', to show the continuous expansion of his universe and vision while giving hope and empowering people. He also directed a docuseries featuring the success stories of immigrants and first-generation Canadians, titled 'This FAR' ('ThisFAR doc' on streaming platforms and social media). This Fall 2021 he released his sophomore project titled ‘Building Bridges’ and is also directing a new documentary!.. 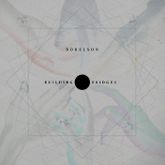 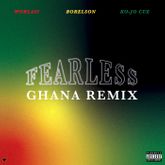 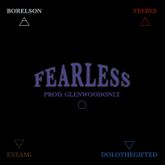 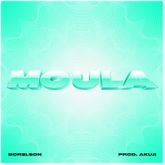 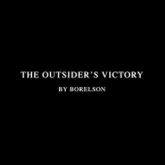 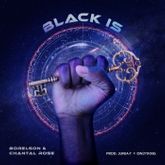 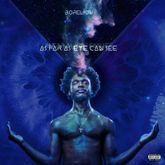 Borelson I Am An Artist (Interlude)

Borelson As Far As Eye Can See 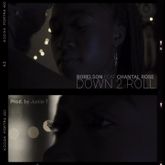 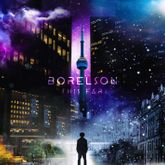