Bolu Ajibade is an Afrobeat songwriter, producer and sound engineer who is currently based in Toronto, Canada. His ability to swing into different genres, keeping his Afro vibe makes his sound unique. After wrapping up a tour filled 2019 as an opening act for the likes of Wizkid, Falz, Wande Coal, Teni and Mayorkun. Bolu started 2020 on a high note as expected with the release of the music video to his previous single #BotherMe and also sharing the stage with Buju to repurpose an age-old phrase for modern Afropop on his first official single of the year #OldSoldier. Currently he sits atop a gyrating drum-driven instrumental with #GbasGbos. Bolu’s goal of becoming transcendent in the music industry is being realized as his singles mirrors the quintessential sound of true Afrobeat records 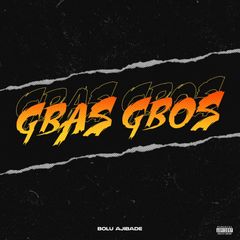 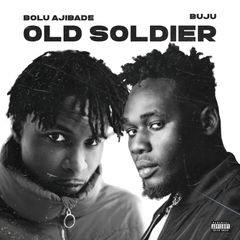 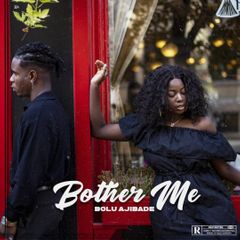 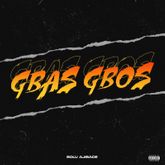 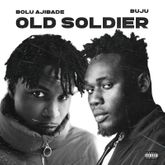 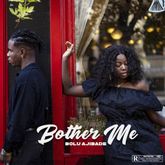 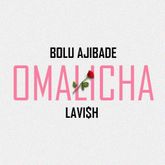 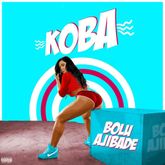