BLVK JVCK is a fresh electronic music project stemming from one of the legendary production members of The Runners. Previously as a producer for DJ Khaled’s team, Jermaine "Mayne Zayne" Jackson cut his teeth creating hit club records for the biggest names in music. He was behind the sonic innovation on hit singles "Go Hard” (DJ Khaled) and “Hustlin" (Rick Ross) as producers, amongst a vast library of tracks for artists including Rihanna, Justin Bieber, Chris Brown, Rick Ross, Lil’ Wayne, Usher, Fabolous, and Fat Joe. Representing the streets, the bass stages, ravers, and the rail breakers, BLVK JVCK has formed his own sound of HOODSTEP. The producer is continuously evolving with singles coming out on Big Beat and a tour with Moody Good on his Sunny Side Up Tour. 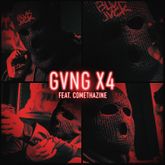 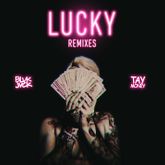 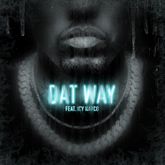 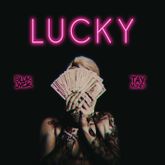 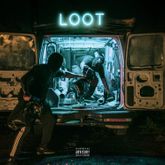 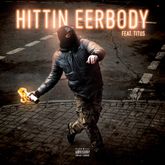 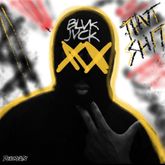 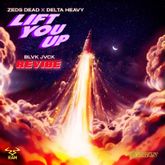 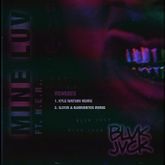 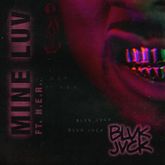 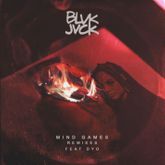 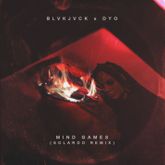