Blvk H3ro (pronounced Black Hero) is a Jamaican singer-songwriter hailing from the historic community of Waterford, popularized by iconic deejay Vybz Kartel. This eclectic performer first started playing drums at the age of 8, and by the time he reached 13 he was already a passionate young singer on the choir!  Blvk H3ro & Reggae Soul Band rocked the world, successfully completing a festival tour of Europe, making stops at the prestigious Reggae Jam Festival in Germany and the Reggae Geel Festival in Belgium to promote the buzzing single ‘Feet Don’t Fail’ from his debut full-length project. Released in February 2019, his album ‘The Immortal Steppa’ broke barriers for his generation of musical innovators, and set the stage for the world to recognize the dynamic artiste that is Blvk H3ro. He has been selected as a brand ambassador for both Bob Marley and Bunny Wailer respectively. 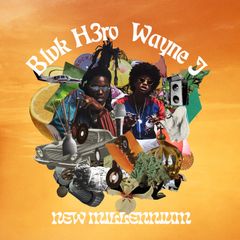 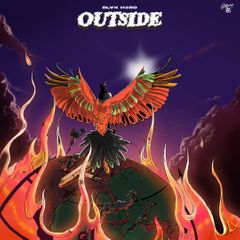 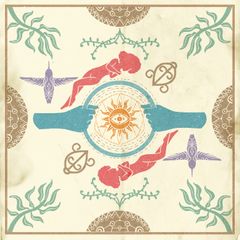 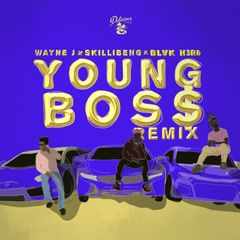 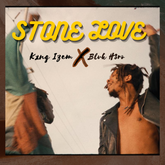 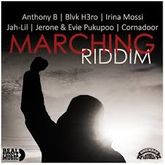 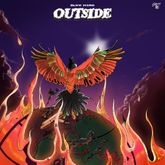 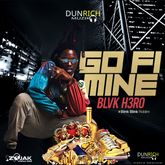 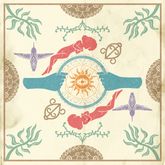 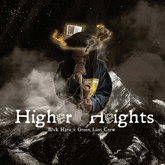 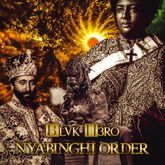 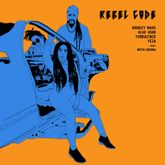 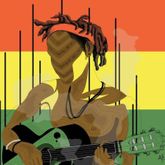 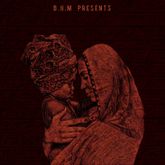 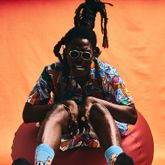 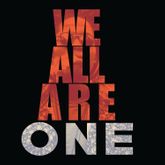 Blvk H3ro We All Are One 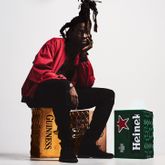 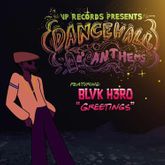 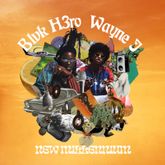 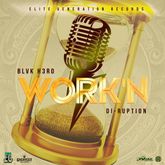 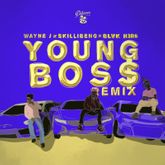 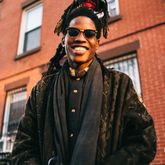 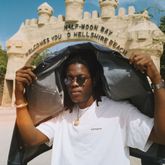