Blondedy ferdinand was born and raised in Haiti. An unpredictably witty, charismatic intelligent and challenging person, she started her acting career at a school play when she was 8, where she fell in love with the arts. In 1998 she met Vladimir Thelisma, a director that offered her a role in a movie Psychopath, but the film never made it to the big screen. After college, she began to take her career more seriously, auditioned and accepted for a role in I Love You Anne as Linda in the year of 2002. This is where Blondedy found herself as an actress and a human being. She learned and grew as a person and also looked at the world in a different way. ​ 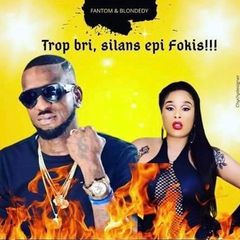 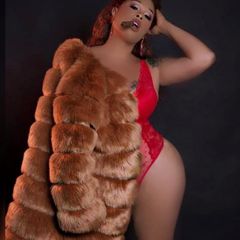 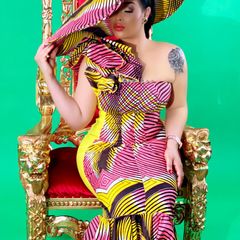 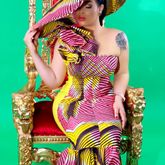 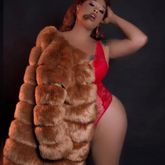 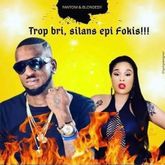