Blessed Genius Souls is made up by SLakkog, ChaNterTj and Decarpo Dayz all based in Harare, Zimbabwe. Having known each other since 2012 through recording at different studios, the three finally decided to form a group together in 2017 after working together on numerous projects. In April, they launched their debut project as a group, the Blessed EP. It had the single Sasase which was accompanied by a music video. In August 2017 they released another single titled Give Me Something featuring AnonziXndr who also produced the song. 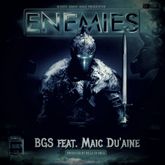 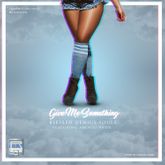 Blessed Genius Souls Give Me Something

Blessed Genius Souls Back At It Remix (prod. by Inno B x Fun F)