Jaheim Cox, otherwise known as “JAYBLEM”, (born January 28, 2003). Raised in Allman Town, Central Kingston Jamaica. Attended Kingston College high school and started recording professionally at age of 14, built a supportive fan base after releasing songs like “Regular”, “Pop It Off” and “Account”. He started to gain more recognition after doing live performances & getting played on the radio. JayBlem’s love for music is genuine and his talented musical attribute was passed on to him by his father which is a Veteran in the Reggae/Dancehall genre. Jaheim was also well known in High School for his exceptional athletic talent. Jaheim represented his country and his school very well, both internationally and locally. He was one of KC’s Track & Field star during his time in school. He held multiple “Gold” medals and other achievements such as certificates, trophies ect. 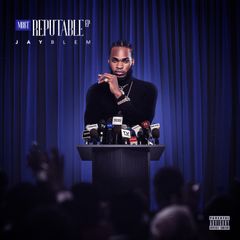 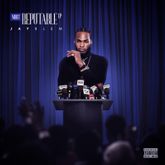 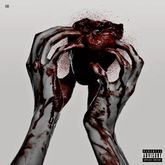 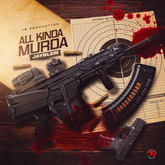 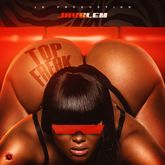 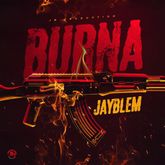 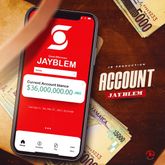 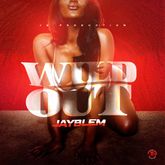 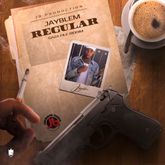 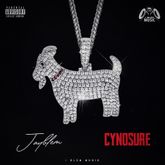 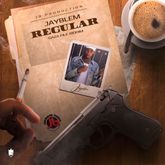 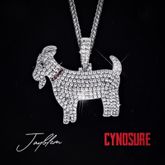 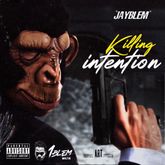 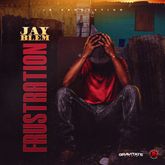 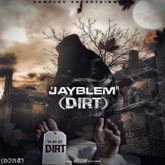 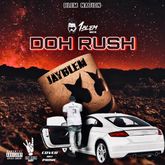