Blaq Diamond234 A.K.A (Prizelez), A.K.A (234), A.K.A (Dr Sauti) whose birth name is Philip Demi Haruna is a multi-talented new generation vocalist/instrumentalist and a professional producer with his roots flowing from deep within the northern part of Nigeria. Blaq Diamond234 was born on 27th July around the mid 90’s in Kaduna to be more precise. Philip(Blaq Diamond234) is a huge fan of "Lucky Dube, Dr Dre, Fela Kuti, Tuface, Daddy Showkey, Zaki Azzay, Awilo and Alhaji Mamman Shata” as he grew up listening to them. Blaq Diamond234 has been on the music scene professionally from 2015 when he released an unrecognisable hit single titled “Ballin’” under the management of Hitz Empire. 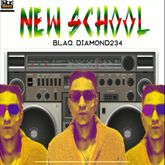 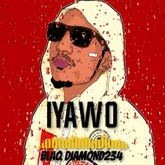 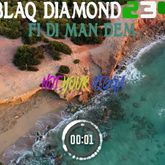 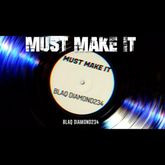 Blaq Diamond234 Must Make It 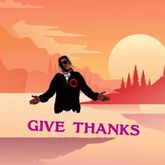 Blaq Diamond234 Give Thanks 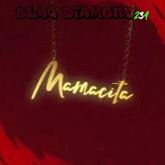 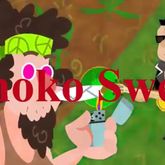 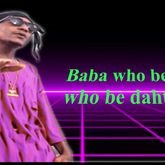 Blaq Diamond234 Who be daht 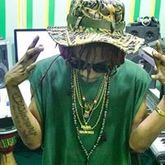 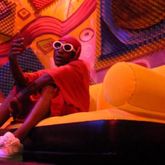 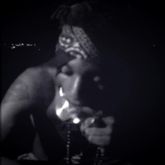 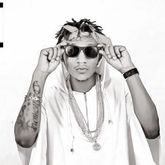 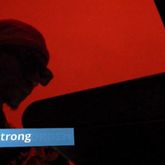 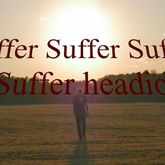 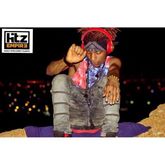 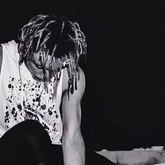 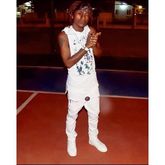 Blaq Diamond234 Only You 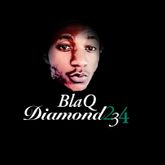 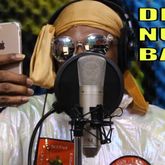