Born in Brooklyn and raised between Ghana and New York City, Blackway spikes Hip-Hop with Afrobeat rhythms and African soul, spinning it around the globe. As a result, he unites two continents and cultures via a one-two punch of rhyme acrobatics straight out of the nineties and panoramic pop-size vision. To be honest, Talent is in his blood. Inspired by his entertainer father KSM, the spotlight called to him at an early age. In 2018 Blackway kicked off with his single “That Fast” [feat. Gucci Mane, DJ Battle]. Blackway then followed up in the summer of 2018 with his debut EP “Good.Bad.Faded” with the single “Bourbon Street” landing the Madden 19 soundtrack. He then ended 2018 with his hit single “What’s Up Danger” heard in the Oscar winning film Spider-Man Into The Spiderverse. 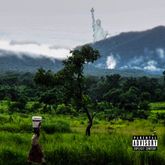 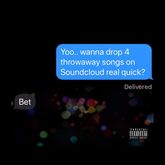 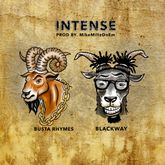 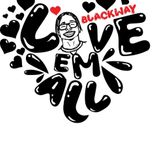 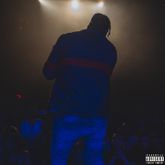 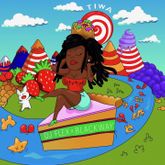 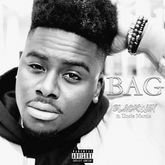 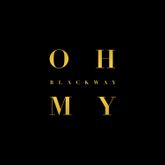 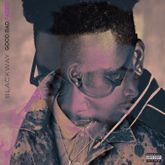 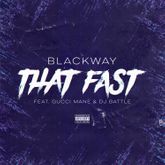