New mixtape Fu*k Everybody 2 out now! Blac Youngsta is on his way to becoming a household name in the Hip Hop industry with over half a million followers on Spotify and gaining over 1.4K daily! The rapper’s been featured on such top tier Spotify playlists as Rap Caviar, Get Turnt and Most Necessary. His first studio album 223 which released earlier this year has been streamed over 58M times on Spotify to date and includes features by superstars such as Lil Yachty, French Montana, Chris Brown and Travis Scott. Younsta’s album 223 has earned him multiple spots on the Billboard charts including #17 Top Rap Album , #35 on the Hot R&B/Hip-Hop Song, #73 on the Hot 100, and #42 Billboard 200. 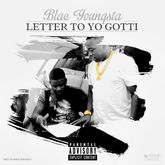 Blac Youngsta Letter to Yo Gotti 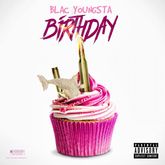 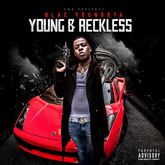 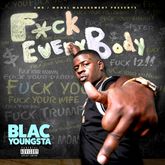 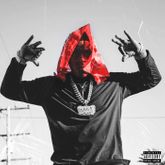 Blac Youngsta Where They Do That 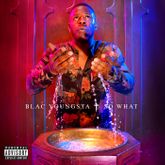 Blac Youngsta So What 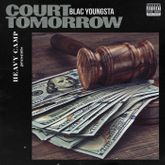 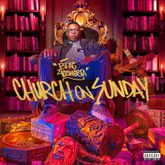 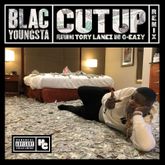 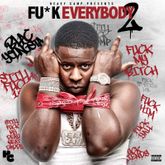 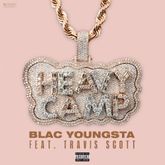 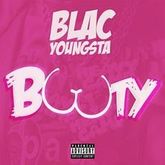 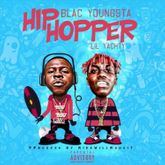