nspired by early Hip Hop legends of the 80's and '90s and 2000, Bla5er rapped right along with his CD Player. He cultivated his Rap game in the neighborhood home of one of his homeboys where they made a makeshift "booth" where they would , rap, sing and and burn the music onto CD's. This set a fire in Bla5er to be one of the best in this game and leave a positive impact in the music world. Some of Bla5er's musical influences in addition to his Grandfather are, his first cousin, Grammy award winning producer and songwriter, Johnta Austin, Hometown legends , T.I, Jezzy, and Jada Kiss, all musical icons that he looks up to. 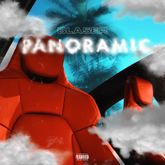 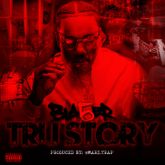 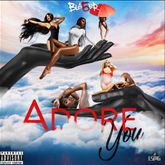 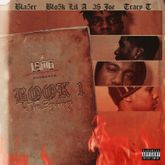 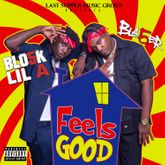 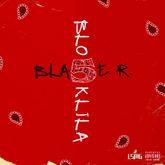 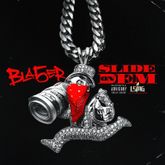 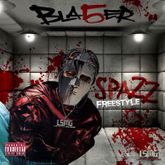 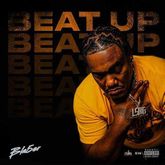