Rasied in Century, Florida Tim Wells aka Big Work has lived through the struggles and poverty in his life and learned how to survive in the hood. He was influenced to the rap game by his cousin Johnny ”G” Gee at the age of 13 but didn’t really know if he consider rapping. But at the age of 15 he freestyled on his 1st track on his cousin karaoke machine and knew what he wanted to do. In 2004 he was introduced to A-Dubb a local artist/producer out of Dallas.. In 2006 he was introduced to Jimmy Smith who is CEO of Bad Beatz Productions where he recorded his 1st album. In 2008 A-Dubb & I combined Bad Beatz Productions and Hard Head Entertainment into Tru G records. Big Work brings a powerful, gutta, hardcore sound on his tracks keeping it street, hood, gangsta, and can also go commercial! 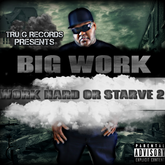 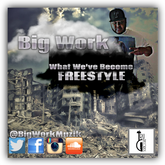 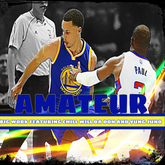 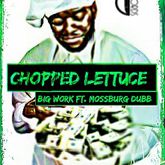 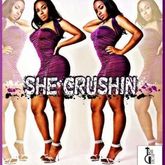 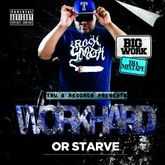