Birth Name: Bafana Silindile Dube Date of Birth: 04 September 2001 | Bafana, also known as Bhavi., started rapping at the age of 13 back in 2014, after being motivated by listening to Hip-Hop for many years. Ever since he started rapping, he has been an independent artist, been in a rapping clique called WSG from 2014 till 2017. In November 2018 he released his debut EP, titled IV. Receiving only good feedback from it. He just classify himself as a musician. As he is known to be able to switch his sound from Rap to Trap. In January 2019 he wrote and published his first poem. Later that year in June he published his booklet that consists poems, titled Poetic Moments. Was named #3 in the SA Hip-Hop Upcoming Top 5 Chart 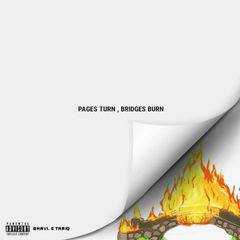 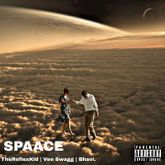 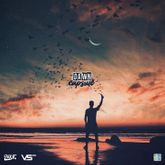 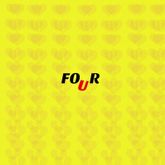 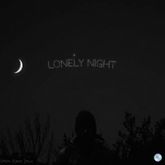 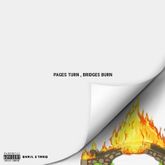 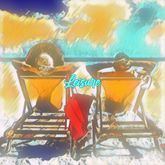 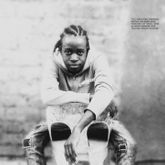 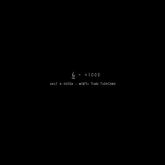 Bhavi Half A Dozen , Worth Than Thousand 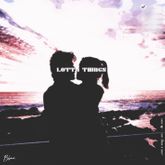 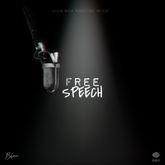 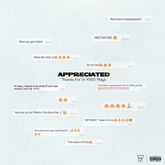 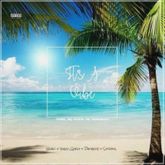 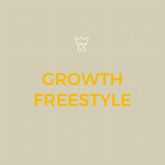 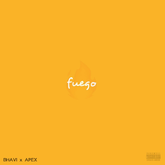 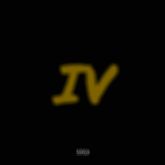 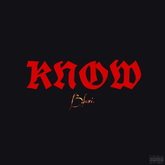 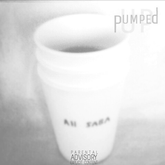 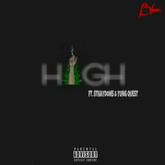