Tifton, Georgia artist Bernard Jabs, born Stanley Bernard Flanders, has been flourishing through the early stages of his career. The Def Jam signee, has been recognized and caught in the likes of some honorable names such as Skepta and A$AP Bari, and even premiering on well known blog Pigeons and Planes, as well as continuing to catch the attention of many across the internet with his signature car preview videos. Since the start of Jabs’ career in 2016, he has mentioned how he admires, Young Money superstar Lil Wayne and his style, which ended up being a heavy influence in his start of making music. Since then, Bernard Jabs has released countless amount of hits ranging from 2016 singles “Boy Better Know Better” & “Master P”, to early 2018 releases “Lethal” & “Super Saiyan”. 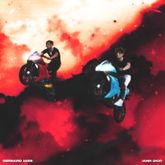 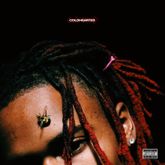 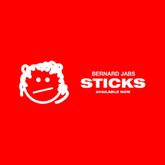 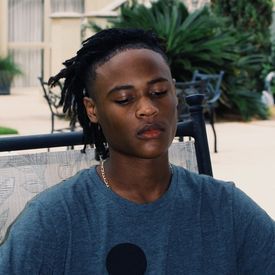 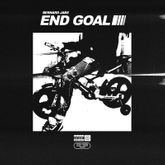