BemiSoul is an American-Nigerian singer/songwriter. Born into a family of musicians in Washington, D.C., Bemi took onto music at the early age of 4. At the age of 18 she decided to turn her passion for music into a career, exploring various sounds by featuring on records with other local artists. Bemi admired the beauty and structure of Afrobeat music but wanted to create a sound that people of the diaspora, like herself, could sonically relate to. She began merging up-tempo Afro beats with soulful R&B vocals, finding the perfect balance between the two genres. Since then, Bemi has diversified her sound by also incorporating South African Ampiano and House. She recently released an EP, "Kaotic Riddim" and a new single "Dey" which was released under Mr. Eazi's Empawa Program. Bemi has pro 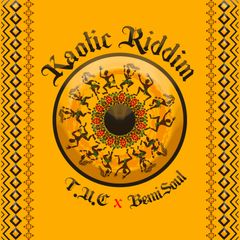 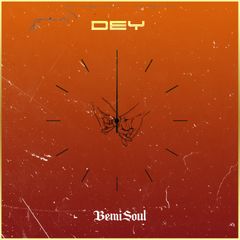 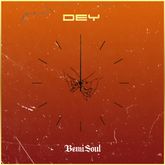 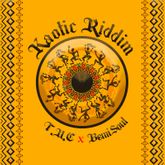 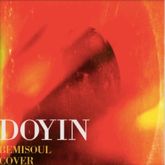 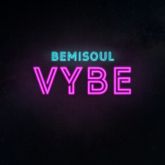 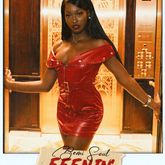