The BELMONT BOYS already have blossoming careers under their solo monikers plumpy and Très Mortimer. Now the Slovakian and Polish artists have come together to enter a new force of music. The two grew up together in Chicago and were influenced by house genres, and have since developed their own combination of sound elements that work seamlessly together. Diplo premiered the BELMONT BOYS’ first song together titled “BAMBU” at Burning Man 2018. “BAMBU” was released via Mad Decent, and has received 500k+ plays across streaming platforms. Follow BELMONT BOYS for your house music fix. 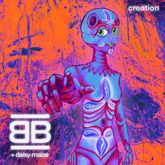 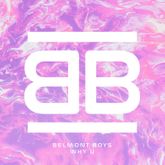 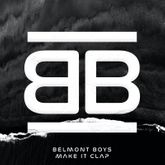 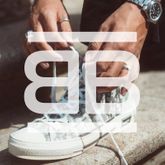 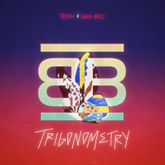 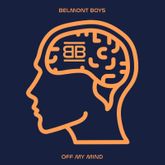 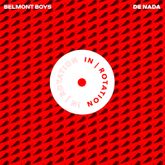 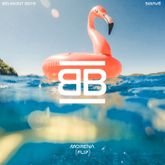 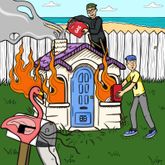 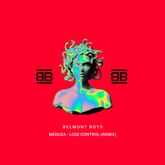 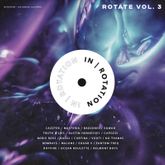