1997, born and raised in South Louisiana, rapper K9 grew up around a substantial amount of musical influence. Many members of his very large family possess the ability to sing, produce music, play musical instruments, and other talents. His passion for rap music may have begun at an early age due to his father's strong love for the genre. Days were filled with songs playing in the home from artists like 2Pac, Rakim, Scarface, Eminem, and Lil Boosie (his father's claimed top 5). Via his father's influence and growing up, he developed and shared a passion for classic rap styles and "the more lyrical" artists. While his style and preferences might be a little dark to some, his musical ability and microphone distinctiveness captivates listeners through tasteful beats. 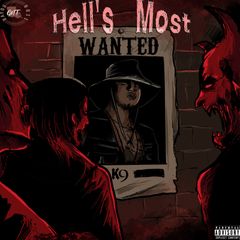 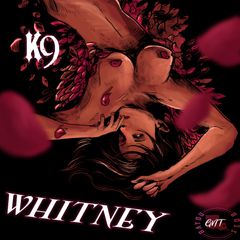 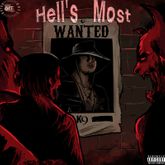 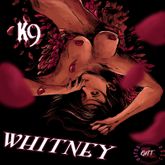 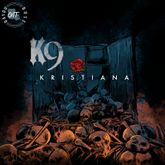 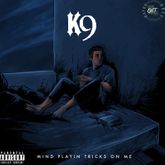 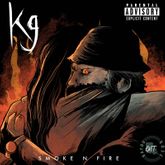