Battle Me is #1 app for Hip Hop fans and rappers. Battle Me is a Hip Hop recording studio and Rap community that fits into your pocket. Over 800,000 rappers already use it. Hot new raps daily! Get discovered with Battle Me by record labels, DJ's, promoters and radio personalities. Earn money on BattleMe Rap Tournaments. Create your own rap crew or join an existing one and become a rap star! Record freestyle over beats, hold rap battles and participate in tournaments! Others hear the tracks and rap battles on BattleMe Radio and crown the best MC 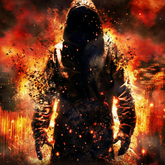 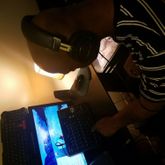 Rawjilla Sippin on this Henny 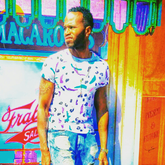 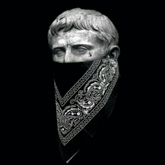 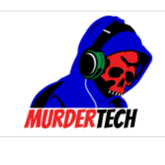 MurderTech ®NI. What Am I 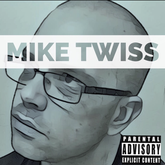 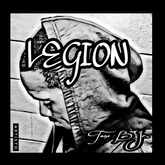 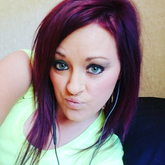 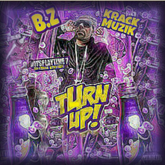 B.Z The God Who I Do It For KM 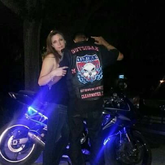