Singer-Songwriter Devin Hobdy and Guitarist-Producer Corey Smith-West never intended to become a duo. In fact, the best friends and former roommates still disagree to this day whether Devin’s R&B inflected demos found their way over to Corey’s psychedelic pop beats or vice versa. Either way the resulting project, Bathe, is a genre-blurring Brooklyn-based outfit that counts singer D’Angelo, writer Hanif Adurraqib, and filmmaker Barry Jenkins among its main influences. Currently, Bathe is putting the final touches on their debut EP I’ll Miss You. “Our goal” in the words of Smith-West, “is to show people as many new angles on what blackness is as we can…while making people dance." 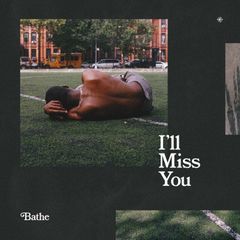 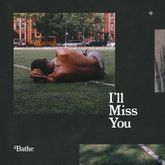 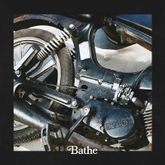 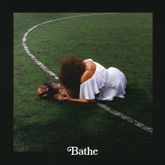 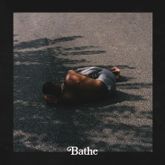