Abisagboola Oluseun John known professionally as “Bankulli”, is a Nigerian singer and songwriter.Born in Lagos, his work as a talent manager has increased his influence across both Afrobeats and Afropop across the world.   Bankulli is Grammy nominated via Beyoncé’s the lion king 2019, the gift album project.   Bankulli also gets name credit for his vocals on the Watch the Throne album, a collaborative studio project by Kanye West and Jay Z released on August 8, 2011. He also worked on Kanye’s sixth studio album 'Yeezus'. Both projects are certified platinum. 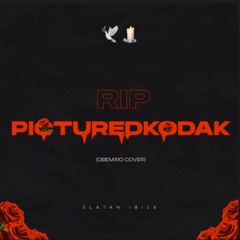 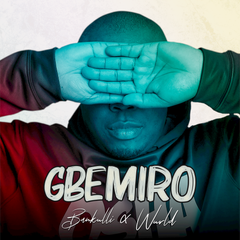 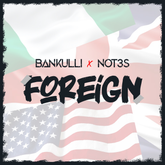 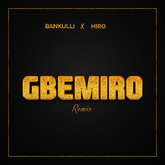 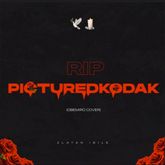 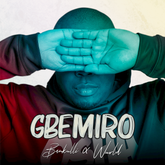