Born and bred in South Central Los Angeles, AzChike’s intense raps over trunk-rattling production is the embodiment of the new West Coast sound. In a region lush with vivid storytelling and unique flows, AzChike has made a name for himself with an aggressive voice that occasionally drifts into a bona fide growl, coupled with unapologetic rhymes that manage to completely avoid a cluttered sonic landscape. AzChike dropped his first full-length project, My World, in March 2018. He performed at Rolling Loud later the same year, cementing his meteoric rise in the Hip-Hop scene. AzChike’s music, self-described as “rich” and “fulfilling”, takes a no-holds-barred approach to portraying the young rapper’s life with palpable charisma. 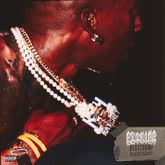 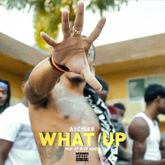 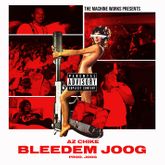 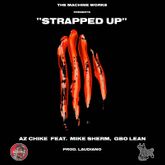