There is more to Ayo Jay than just a fashion-savvy, handsome face with a charming smile. With splendid reviews, critics are calling him the next big thing in music the scene. Born Ayoola Ogundeyi Jr. to a family of four, he developed a keen interest in music from a tender age when people could not stop complimenting him on his exceptional voice. Instead of delving into the music scene at that time, he opted to get an education in New York, and recently graduated from the university with a BBA in Economics. He only recorded his first song in 2011. The One Nation Records artiste has released unofficial singles, "Don't Say That," "Your Number," and "Jay Baba". 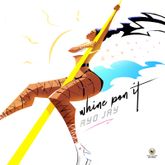 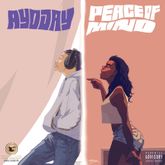 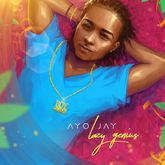 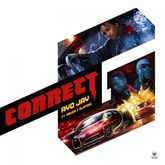 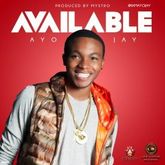 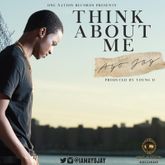 Ayo Jay Think About Me 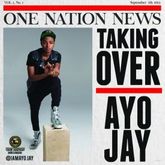 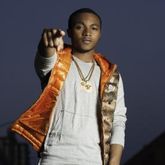 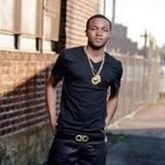