AYANFE - A PROVEN FIRELIGHT IN THE BIG YARD We have been passed the baton of discussion about a thriving young man in the Nigerian music industry called Ayanfe. The Ekiti state born rising star whose appellation depicts 'The Chosen One' is without doubts on the ordained path of several exploits and grand slam success. His sojourn through different states of the country for his preliminary education after birth in Kwara state led him to attain the tertiary level at the Osun State University where he took a break after 2 years to channel all efforts in his music career. Can we talk about that? The parochial inference for taking a break from the university is usually themed a shift or total loss of focus but Ayanfe proved the norm outrightly wrong. 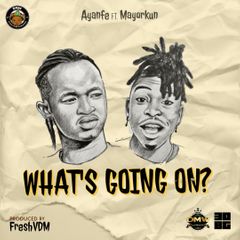 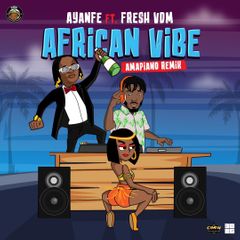 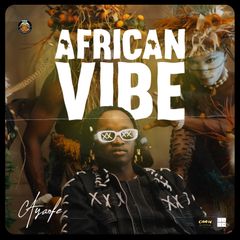 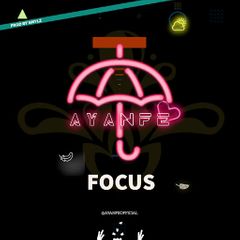 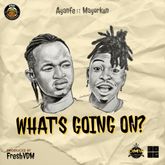 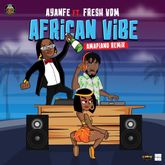 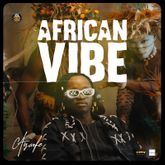 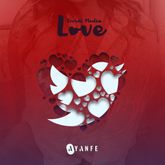 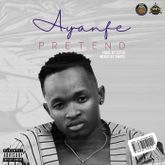 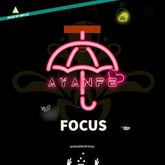