Combining two art students and a derivatives trader into an all-encompassing art project was surely a novel concept. Autograf - formed by Jake Carpenter, Louis Kha, and Mikul Wing - craft a shimmery mix of futuristic electronica with a D.I.Y. ethos that melds the skills from their former day jobs. When the electronic music scene reached a certain peak, the group wanted to bring some sexy back to the genre. After remixing songs by a string of prominent artists like Lorde and Pharrell, they released their first original songs featuring Autograf-designed paintings and mixed-media pieces. Autograf's future philosophy and artistic talents led them to create their own stage installations, which they hoped would revolutionize the electronic music scene. 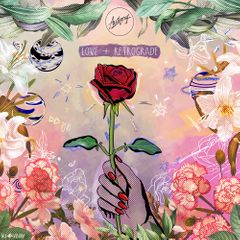 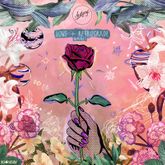 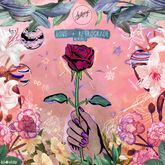 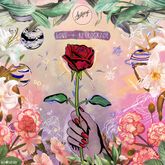 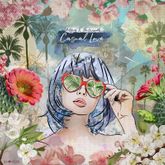 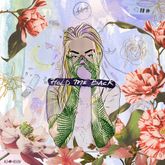 Autograf Hold Me Back 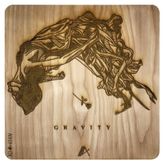 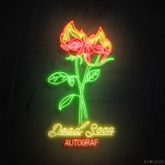