Austin Marc is an NYC based producer/artist/DJ. He has headlined shows throughout North America, from Montréal to Las Vegas to Brooklyn. With over 5 million plays total on platforms like Soundcloud and Spotify, Austin creates hard-hitting original music and remixes for audiences the world over. His versatility in Hip-Hop and R&B has led to various collaborations, lending his sound to artists such as Sheck Wes, Tobi Lou, Mick Jenkins, Justine Skye and more. In 2018, he was invited to curate a playlist for Urban Outfitters in addition to his production being featured in playlists for brands such as Adidas and Sprite. Most recently, Austin was interviewed by Triple J out in Australia and did a guest mix for Soulection Radio on Beats 1. 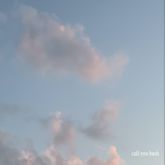 Austin Marc Call You Back 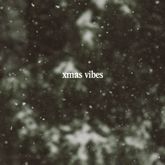 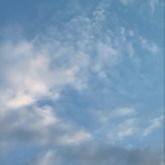 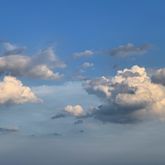 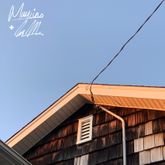 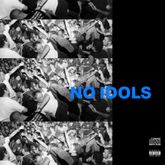