Born and bred from the streets of Downtown-New Orleans, enter into the game, Hip-Hop Crooner August Alsina... With the love and hustle of the Crescent City running through his veins, August is eager to not just follow in the footsteps of the NOLA music legends that paved his way, but to create his own lane. It was his brother’s death, coming just days before August’s 18th birthday, that served as his motivation to not become another statistic, but to pursue his musical aspirations on an entirely new level. 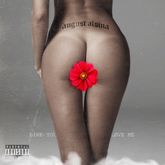 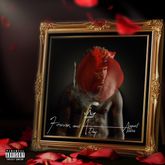 August Alsina Forever and a Day 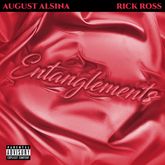 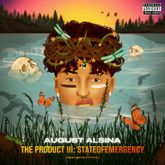 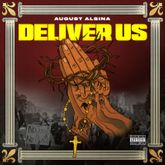 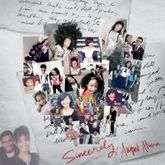 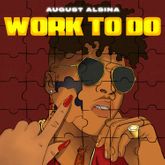 August Alsina Work To Do 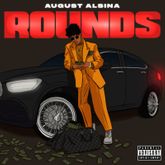 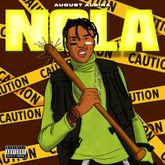 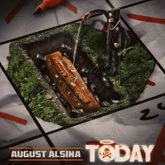 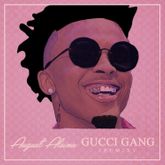 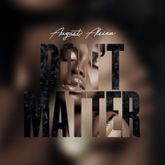 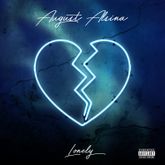 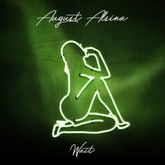 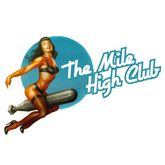 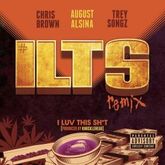