Nigerian Singer-songwriter Asikey was born Asikiya Albright George in the western part of Nigeria in 1994. Originally from Rivers State, she began an independent career with the release of the Neo-Soul single, ”Dark” in January of 2018. The year before, her song "Earth Attack" off her debut EP won her the 'Best Female Artiste In Inspirational Music' at the 2017 All Africa Music Awards. In 2019, she released the singles "Love With You" and "We (Don't Let Me Go)". The following year, she independently released her sophomore EP, “Yellow” consisting of 6 tracks and a lone feature from fellow Nigerian singer, Brymo. 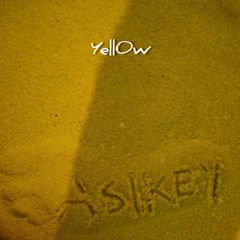 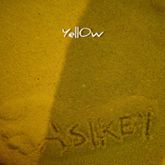 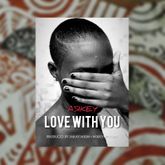 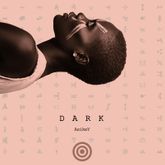 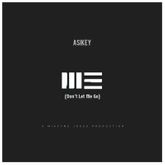 Asikey We (Don't let me go)