Asapolis, real name Bikoumou-Omberoba Asa was born on November 29, 1999 in the city of Pointe-Noire in Congo. Son of music lover Jehu Bikoumou, a musician from the 80s and 90s, the young Asa quickly grew up in a very varied musical culture. In 2013 he moved to Nigeria and was really interested in music during his high school years, first passionate about melody and rhythm, he launched out as a beat maker and discovered a talent for rap. He takes the name Asapolis, which is an interjection between his first name Asa and polis was allied to Metropolis, a rap group from the 80s of which his father is a leader. In 2018 he published Bad Trip and Gone which would be a great success, close to the Congolese public. He returns with his debut EP called the inertia Tapes 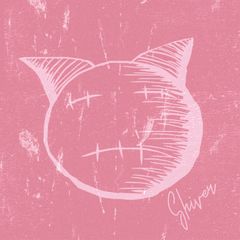 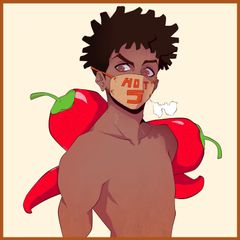 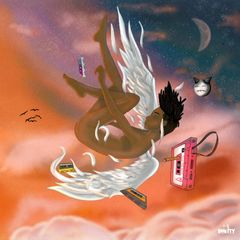 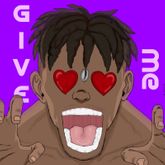 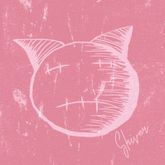 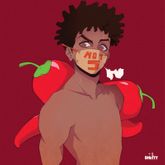 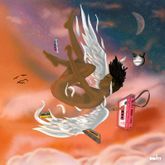 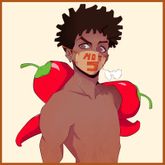 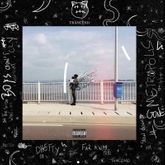 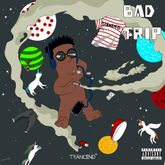