A self proclaimed "reject" with a dream, Brooklyn emcee ARTZ previously known as Anakin ARTZ embarked on his musical journey at the young age of 17. Surviving a stray bullet to the face at 21 and having embraced the type of introspection and honesty that many of his peers in the rap game normally shun in exchange for the riches or empty status, ARTZ's dedication to his craft has helped him create his unique sound with a blend of hard hitting raps & melodic vocals over versatile soundscapes helped him garner major radio spins, press and co-signs from the likes of Hot 97 personalities such as DJ Enuff and Peter Rosenberg, as well as major media outlets like Revolt and Rap Radar. His talent and ambition have also landed him collaborations & songwriting opportunities with critically acclaimed recording artists such as Ari Lennox, Emeli Sande, Duckwrth to name a few 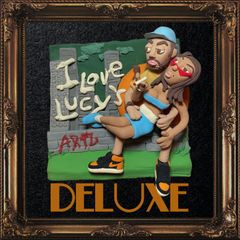 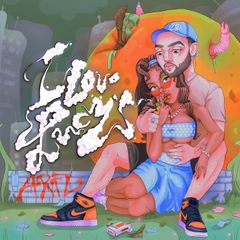 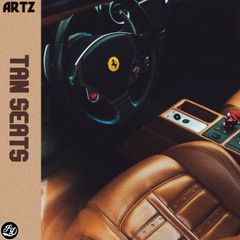 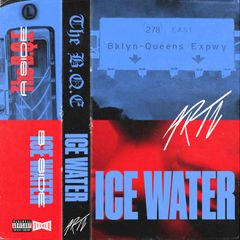 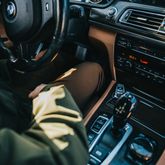 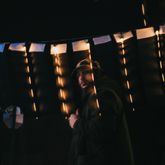 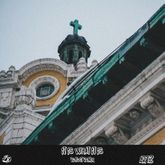 ARTZ It Is What It Is 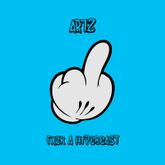 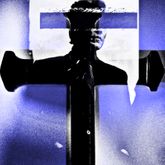 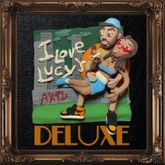 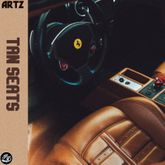 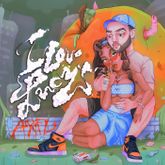 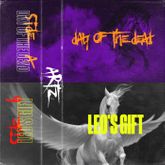 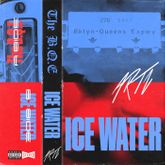 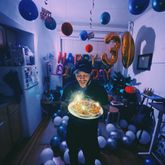 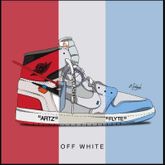 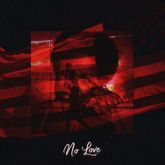 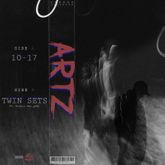 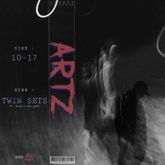 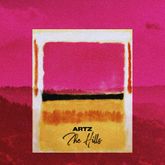 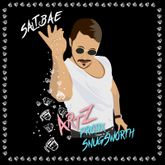 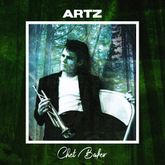 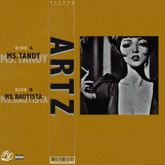