Arité Esther Monday popularly known as (Arité ) is an "Afro Soul" artiste, that's well rooted in RnB and Jazz, hails from Bayelsa State (kolokuma,opokuna LGA). She's a graduate of the prestigious Niger Delta University (Wilberforce island) 2010-2014 academic years. She began singing at the age of four (4) and got professional with her craft at the age of sixteen (16), then she started venturing into competitions.. Arite is a multi talented entertainer; a singer, dancer, choreographer, song writer and a model. "Always Ultra Keep on Dancing" was the first competition she ventured. In that year she won the Port Harcourt stage, and was further sent to Lagos for the finals representing Port Harcourt. She eventually emerged the second best female dancer at the end of the competition in 2006 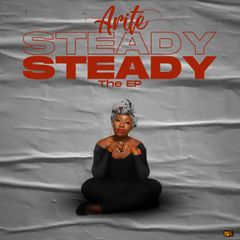 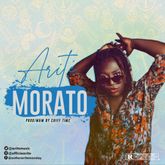 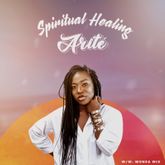 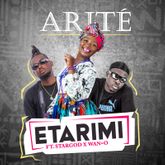 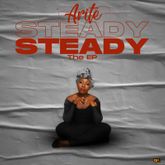 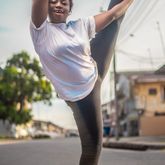 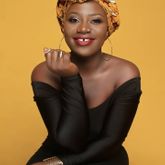