Amos Kodwo, Popularly known as Amos K is a Ghanaian artiste and producer. He started his music career in 2018 after his WASSCE examination. While he was at home waiting to be admitted to the University, he found a microphone in a wardrobe at home and downloaded an application called Audacity and started recording for fun. After a series of recordings, some of his friends listened to the songs he had recorded at that time and encouraged him to pursue music. Amos K started working towards his music career in September 2018 after gaining admission to Kwame Nkrumah University of Science and Technology where he currently pursues a bachelor's degree in Environmental Science. With the release of more songs & his now upcoming debut EP "Young Black Boy" he hopes to gain international recognition. 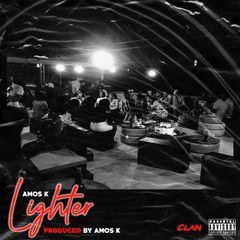 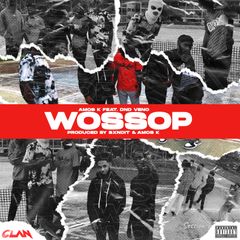 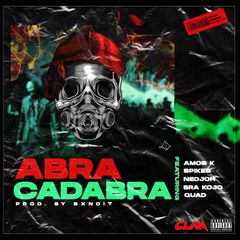 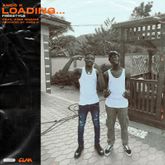 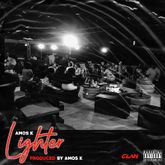 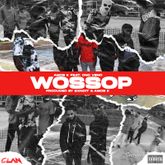 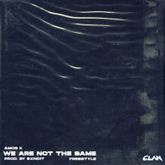 Amos K We Are Not The Same Freestyle 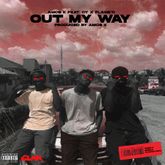 Amos K Out My Way 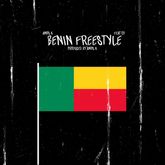 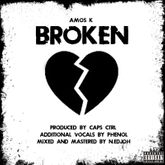 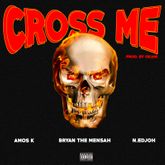 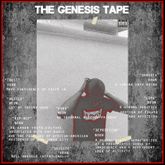