Alley Boy is a known name in the rap business. Whether you recognize him from his time with Atlantic Records, his partnership with Master P, or have been around from the days that Duct Tape Entertainment planted their flag in the fertile soil of Atlanta’s hip hop scene. Alley Boy continues to be a presence with both legacy acts and new stars alike. Sprouting from the concrete of Zone 6, Alley Boy grew to be a voice of the streets - both chronicling the principles of life, and the lack thereof. Always seeing music as secondary, Alley Boy’s releases have been sporadic. Which leads to this last minute enterprise…. 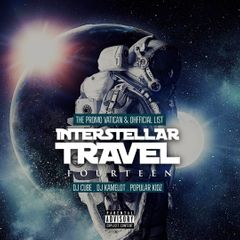 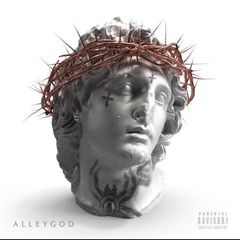 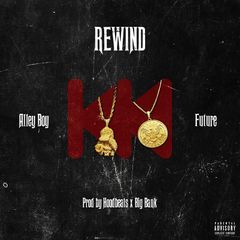 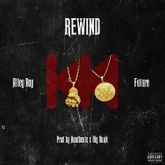 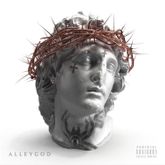 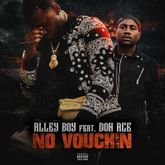 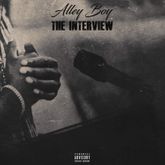