Beats and rhymes were Versailles, Kentucky based MC Allen Poe's sports and video games growing up. Poe started out recording by overdubbing tapes in his bedroom in the mid 90s. Now a husband, father, son, veteran, videographer and MC, Allen Poe's love for wordplay and poetry has necessarily grown to accommodate all the situations and thoughts that arise. He was recently featured on The Wake Up Show on Shade 45, named as an artist with one of the top releases of the year in 2014 by bdcwire.com of Boston Globe Media and is looking forward to his upcoming EP releasing 06/09 on Soulspazm records. 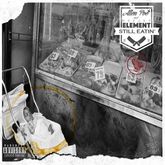 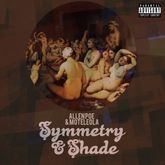 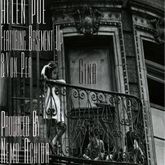 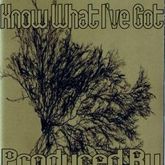 Allen Poe Know What I've Got 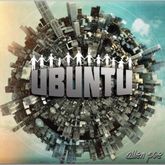