Ally Saleh Kiba Known as Alikiba (Born November 29,1986) is a Tanzanian recording artiste, songwriter, dancer, producer, actor and model. He is one of Africa’s biggest stars and his name is steadily becoming a household name internationally.So influential is Alikiba that the Tanzania’s president JK.Mrisho Kikwete honored him for his invaluable contribution to Tanzanian Music and Arts and Culture feted him.In 2011, Alikiba was voted as “the most popular top selling artist in East Africa” Tanzania, Kenya and Uganda by Synovate research.In 2010 Alikiba achieved another first, collaborating alongside Billboard’s “Most Influential Global R&B Artist of the past 25 years”, American singer and record producer R Kelly for the successful One8 Project alongside (7) Of Africa’s Biggest names in music. 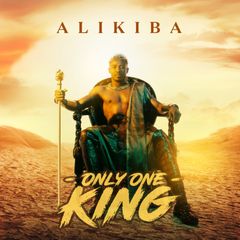 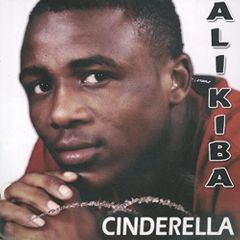 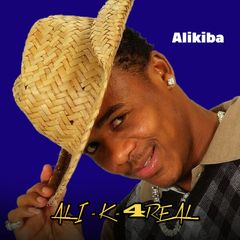 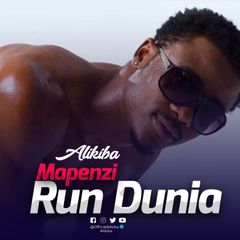 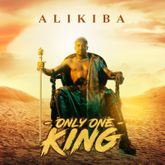 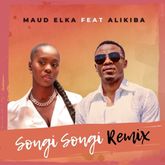 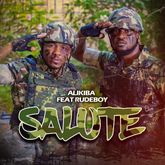 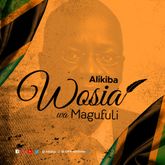 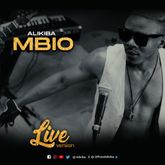 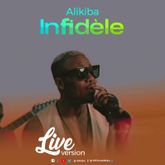 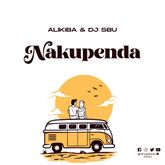 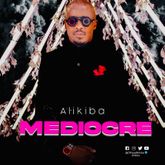 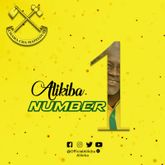 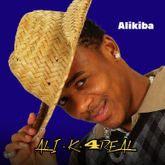 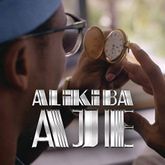 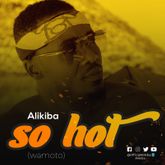 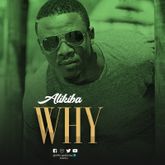 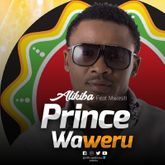 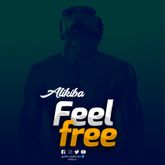 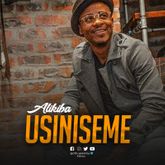 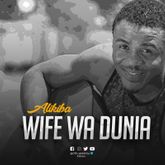 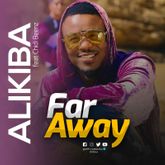 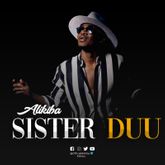 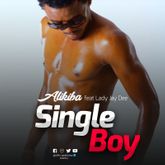