Alexander Lewis, a bi-coastal multi-instrumentalist, took to studying Jazz Performance in New York City at the Manhattan School of Music where he met and formed the East Coast collective “Candid Music Group” with close-friends and producers Brasstracks and JNTHN STEIN. Being submersed into New York’s elite nightlife of various jazz ensembles he began taking on his own version of jazz-influenced electronic production, adapting, most notably, Trombone into hip-hop instrumentals. In a short time after self-releasing original content and remixes, his signature sound and unique blend of brass instruments gained the notoriety of veteran producers such as RL Grime, Tokimonsta, Alison Wonderland and many others, gaining close to 10 million streams in 2017 alone. As his versatile sense of productio 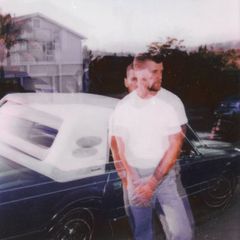 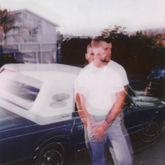 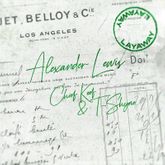 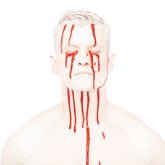 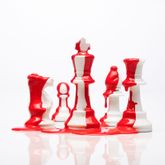 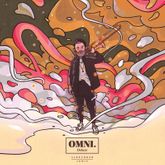 Alexander Lewis Off Guard (WE5 Remix) 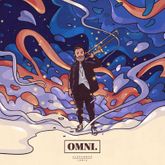 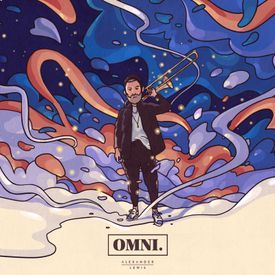 Alexander Lewis Back Then

Alexander Lewis Come Up On My Side