Music was always a part of Alex Wiley’s life. Raised on the south side of Chicago, he was surrounded by influences, directly and indirectly. Wiley pulled inspiration from Chicago greats like Kanye West, Common and the entire Chicago rap scene. The soon-to-be rapper/songwriter began his journey in music when he began playing the violin in grade school. Moving into high school is when Wiley embraced his talent of rapping while joking around with his friend Kembe. It was at 17 y/o when he started pursuing music seriously and finding his eclectic hip-hop sound. His first mixtape, Club Wiley, was received well and garnered Alex a legitimate music following. Since then he has released 4 other mixtapes. Alex’s success has him more focused than ever before, ready to share his next chapter. 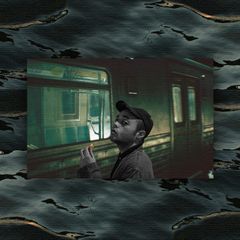 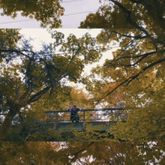 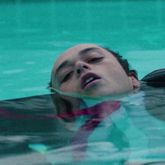 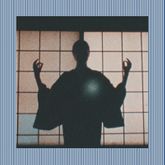 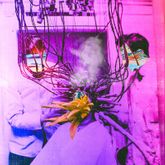 Alex Wiley Weight Off My Mind 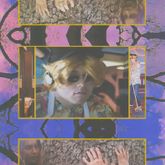 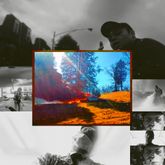 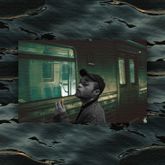 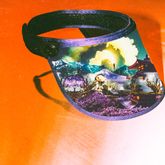 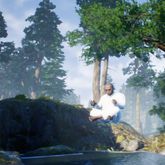 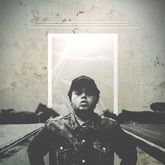 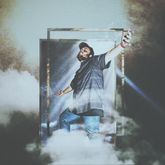 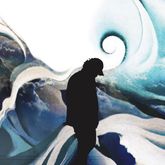 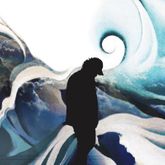