A classically trained pianist based in his hometown of Antwerp, Belgium, 23-year-old  producer Alex Lustig is making his name heard in the hip-hop world, having recently  created hypnotic trap beats for French Montana and OVO’s Baka Not Nice. After social  media networking led to credits for Young Thug, Machine Gun Kelly, Dizzy Wright, and  SonReal, Lustig slowed down his overseas collaborations to focus on his own vision.  The instrumentals he would share were influenced by hip-hop, the club sounds of  London and Paris, and the ambient music he found in high school as an antidote for  his panic attacks. 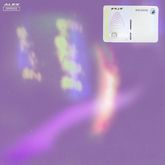 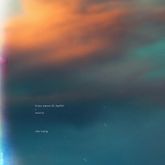 Alex Lustig If You Wanna/Sunrise 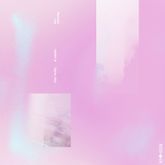 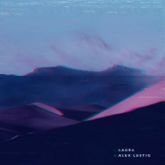 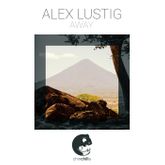 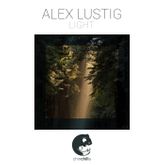 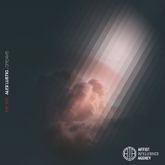