Born Akinola Jordan Pedro, in Washington D.C., AkinG Kalld Pedro was raised by Nigerian parents on the outskirts of the nation’s capital. In 2018, AkinG Kalld Pedro then released his buzzing single Diddy and in April 2019, He released the Jazz-Fusion inspired Project "SURREALISM". The project discusses his own version of the Kübler-Ross model (Stages of Grief) featuring the breakout single Traffic.jam {BARGAIN}, which made it on to NBA 2K20 Soundtrack in December 2019. 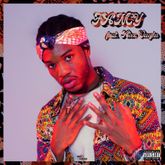 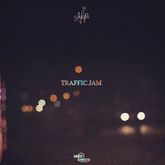 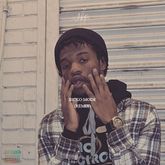 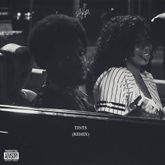 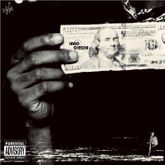 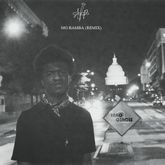