With an interest in music that reaches across genres, producer, musician and vocalist Akeda Keyz is a talent that leaves nothing behind. As a producer, he’s been part of some of the most successful St. Louis projects to date, including a joint album with the rapper Jerei, entitled Groovy Blues in 2019. Now, Keyz is focusing his talents on his own sound with releases such as 100 Racks, Flaunt, and Wanderer. Akeda Keyz is an artist with a sound that takes on Alternative Hip Hop, R&B, Trap, Reggae and Rock. He’s a rising artist with the talent and resume to prove it; he’s an accomplished pianist, guitarist, vocalist and award- winning producer. 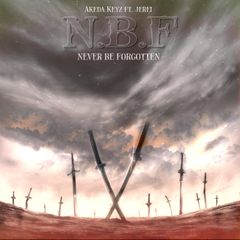 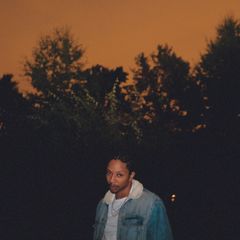 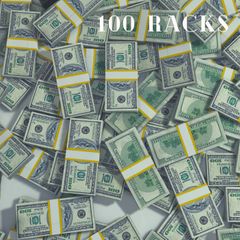 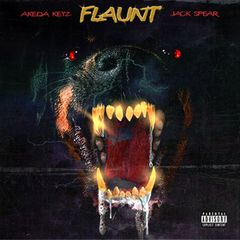 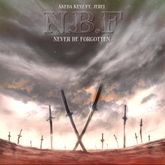 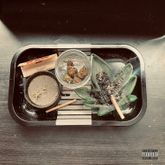 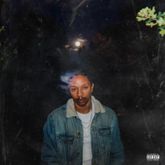 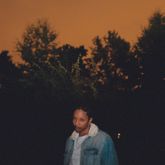 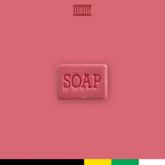 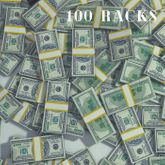 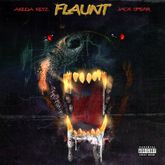 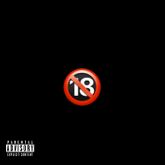 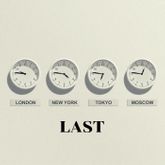