The new and upcoming artist, Ajay Pro, has surprised the world with his resilience in the music industry. Focused on a variety of genres such as, Afrobeats, Afropop, Alte music, Hiphop and Rap, Ajay Pro has won the hearts of his fans that keeps growing daily. Born in Lagos, Nigeria, Ajay Pro began freestyling at the age of 9, which led to making rap music with his friends with just a phone. In 2017, he started recording music in the studios and has been unstoppable ever since. Ajay Pro expressed that music is his way to happiness. He dropped his new single "Nikita" this 2020, and is working on releasing his first album in the near future. Please stay tuned, and follow AjayPro! 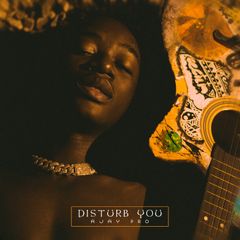 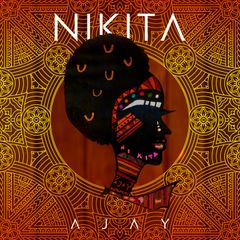 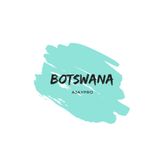 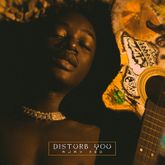 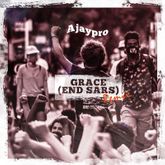 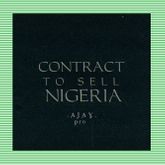 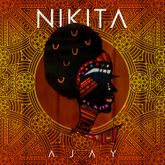 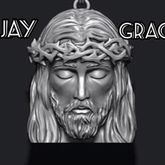 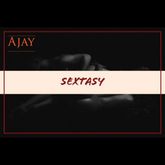 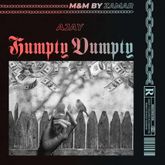