Born and raised in Vancouver, British Columbia, Adam Pearce grew up with a love for music and acting. Inspired by bands like Radiohead and Linkin Park, he began playing piano and guitar from a young age. After discovering Porter Robinson’s “Say My Name” and Deadmau5’s “Strobe”, In 2011 he began DJing and producing electronic music. In the past two years Adam has had official releases on Dim Mak Records, Suicidesheep & Lowly/Chill Nation, his debut EP is being released December 7th, 2018. 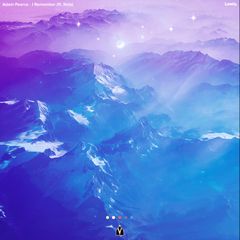 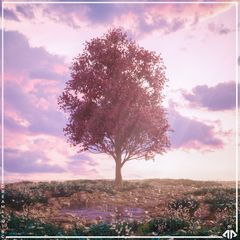 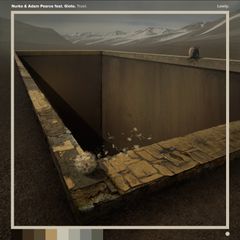 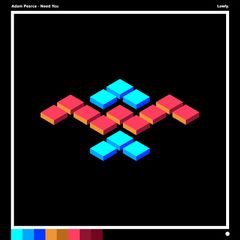 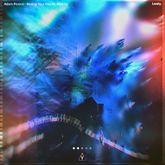 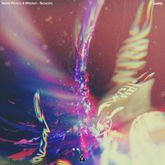 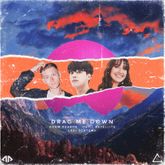 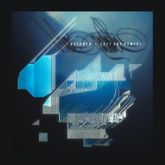 Adam Pearce October (Get Got Remix) 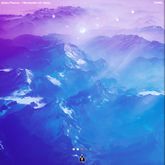 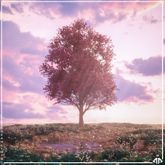 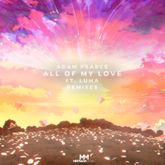 Adam Pearce All Of My Love (Remixes) 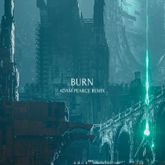 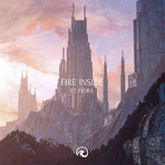 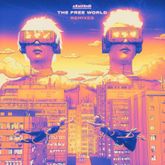 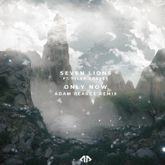 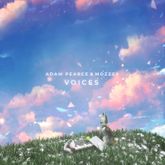 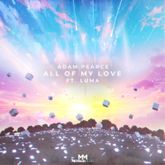 Adam Pearce All Of My Love (ft. Luma) 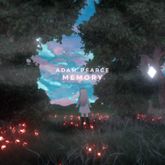 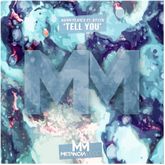 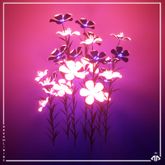 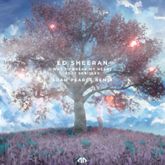 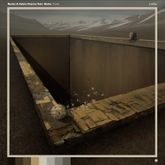 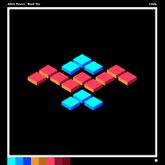 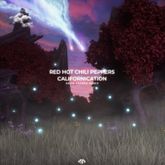