Kelvin “Veen” Legborsi Johnson (Born June 18) is a Nigerian rapper, singer, songwriter, record producer and entrepreneur. In 2018, he released a number of singles including “UP” featuring Zarion Uti, “Ice Cold” and “Werk For Me” featuring PsychoYP & Kiienka. As an entrepreneur, Veen established Dolphn Radio with his brother and frequent collaborator Kiienka in 2018 as an Indie Record Label and as a Recording Studio. Veen opened for Davido at the Plugged Music Festival at Port Harcourt in December 2018, thrilling the audience with his performance. 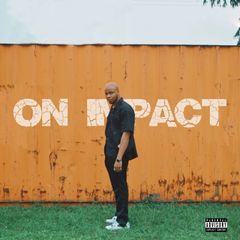 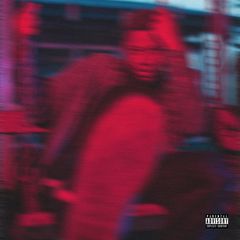 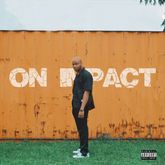 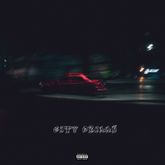 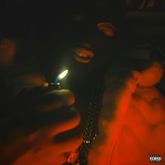 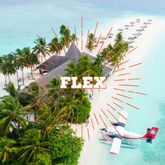 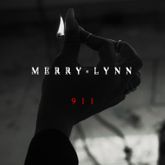 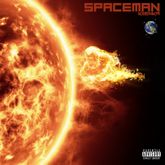 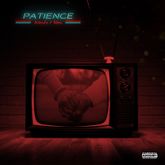 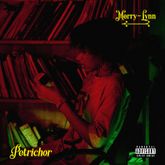 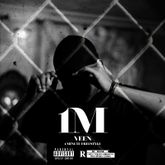 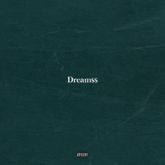 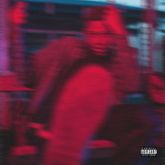