Asaiah Ziv, Born in “Sin City” - Las Vegas, Nevada. He is the visionary-creator of HIPSAVVY, a movement/brand that supports creative thought and truth within the hip-hop culture. This is when hip-hop meets knowledge, create what you want to be a part of. At a young age, Asaiahs' father would play a lot of latin and soul music around the house (Hector Lavoe, Fania All-Stars, Fruko, Cal Tjader, Jill Scott, Michael Jackson, Prince, Miles Davis, Herbie Mann, Santana etc.) and was always interested and inspired by the music he heard. Asaiah later found music to be another way of expressing his own feelings. As he grew older, his passion for music grew with him and so did his talent. He started to DJ around 6-7 years old for local events , later on around 10-12 he started writing songs and 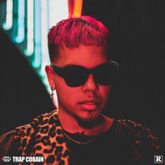 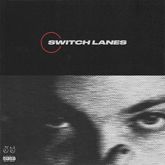 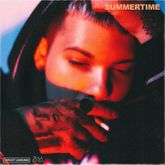