Aaron “A-Thug” McBride is destined for glory. Coming from the bottom,he’s more ambitious than ever to turn his vision into a reality. Harlem born and raised, A-Thug is known for his independent grind throughout the streets.Since the age of sixteen his passion for music has been deeper than average. Seeing the industry as a monopoly,A-Thug is ready to bring some “Grade-A Music” to the game. While incarcerated for a total of three and a half years, A-Thug’s determination only grew stronger.A-Thug has no regrets for the past and is more focused on creating his future. A-Thug’s main goals are to be able to create a better life for his son,to show his family that he was able to turn all the negative into positive and make great music.Ultimately becoming an icon and leaving behind a great legacy 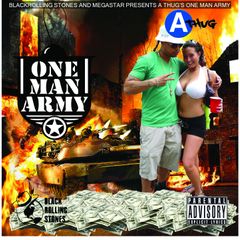 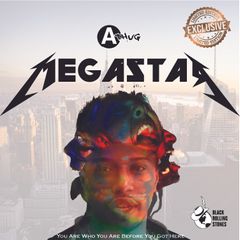 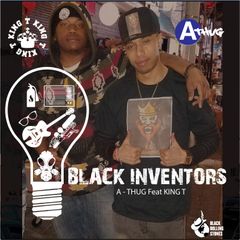 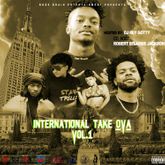 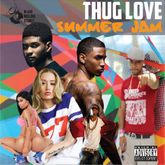 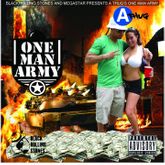 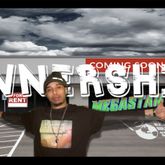 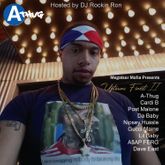 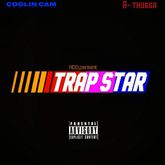 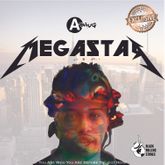 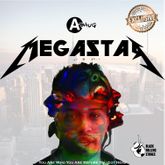 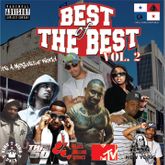 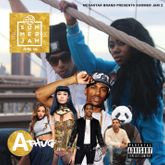 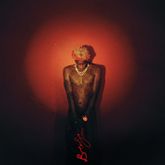 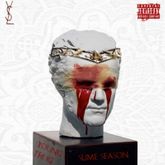 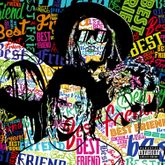 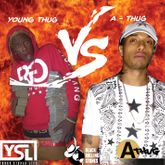