ABOUT "J RICKY REYS" Humberto Reyes singer-songwriter better known as (J RiCky Reys) born in bonao. Dominican Republic since age 8 had a great passion for music, in the course of 2008 and 2009 he learned to Rap which was fashionable at the time, in 2011 he wrote his first song entitled "LA FRUTA PROHIBIDA" in the genre of Reggaetón , Humberto took a free time in music and returned in 2015 with his new songs entitled "Yo Te Robare,"San Valentin Sin Princesa"with which he achieved his debut in music and in it years 2017 he launched a new theme called "Amor De Chat" in combination with R&B and trap is a talented young man. now you can listen to his most recent musical productions La Rosa, Te Extraño, Liberosis (Remix) FT. Estarlin el artista 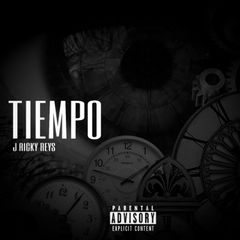 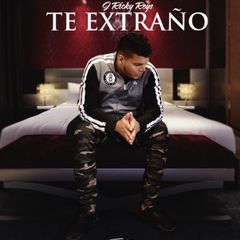 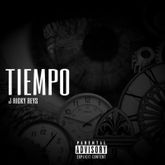 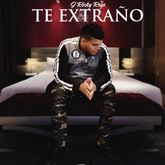 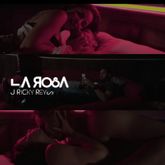 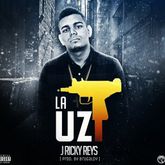 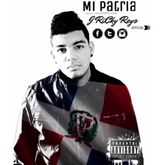 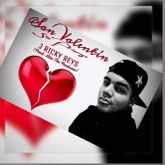 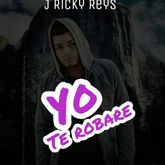