Nigerian rapper/vocalist/song write James Odafe Blinks (aka D'blinks) he's also a member of a music band/crew named BKMJ. Began his career in music at a very young age of 14 years old, but never had the opportunity to pull through then. His first record, Hang Over, was recorded and released in 17 Oct 2013 with his crew Snow Fellaz who now go by the name (BKMJ). 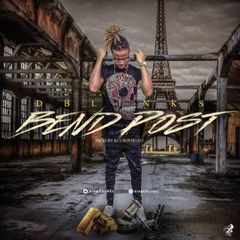 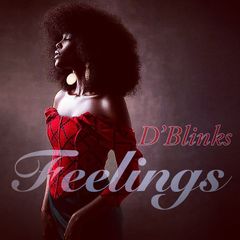 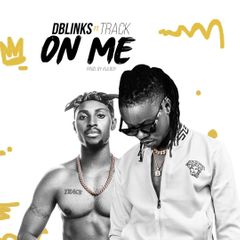 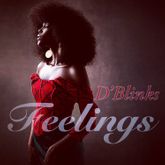 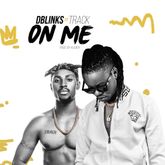 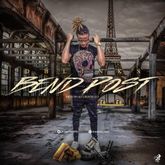