The Reigning King of African Dancehall Buffalo Souljah started his career when he composed his first song “Zuva Randisingakanganwe” [The Day I Will Never Forget] at the tender age of eight. His scooped Six Channel O Music Video Awards for Best Ragga Dancehall Video and Best Newcomer amoungst them a Nigerian Sound city Award, a Zimdancehall Best Diaspora Artist Award and he got Honoured with a ZIMA Award for Best International Achievement and has been Nominated for an AFRIMMA Award for Best International Dancehall Act making him the undisputed Reigning King of African Dancehall. 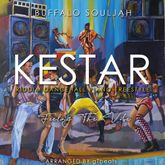 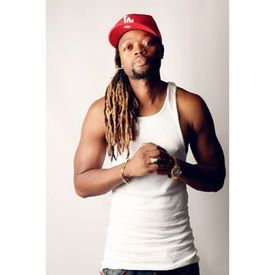 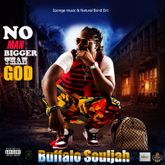 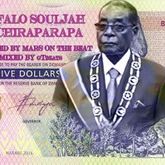 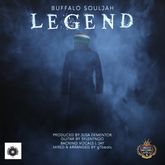 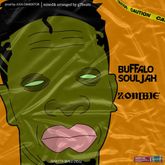 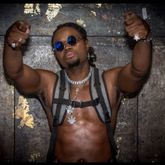 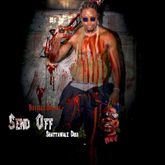 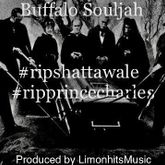 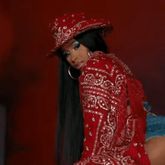 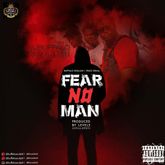 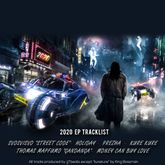 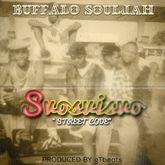 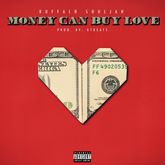 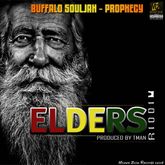 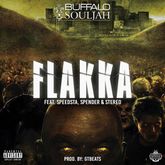 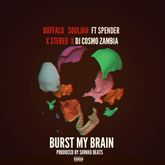