BRE-Z is a dynamic FE-NOM who hails from Philadelphia, PA to take not only hip-hop, but the world by storm. At the tender age of 14, she began rapping in her own neighborhood of Wilmington, Delaware. Quickly growing as a musician, BRE-Z began to gain attention from fellow artist such as Freeway of Roc-A-Fella's State Property. Freeway got the pint sized rapper into the recording studio and the rest is history. Honing her craft BRE-Z began to compose her own songs, find her musical voice, and cultivated her unique androgynous style. In 2008, she took a huge step and moved to Atlanta, Georgia, establishing herself as a jack of all trades by becoming one of Atlanta’s well- known Celebrity Barbers (a craft she’d developed since 12) and quietly a vicious rapper/song writer to match. With music 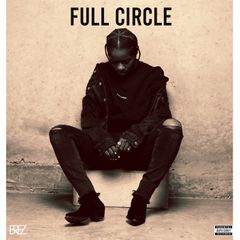 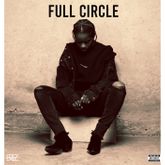 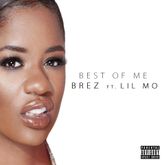 Bre-Z Best Of Me 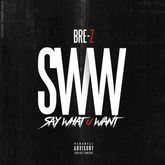 BRE-Z Say What U Want