Not your regular R&B singer – the versatile and independent artist - ArjaySoul is not afraid to take risks when creating his own wave in music. The Arizona-native is no stranger to turning heartbreak to breakthrough and adapting to his environment. At 13 years old his father was shot, but he expresses in his single “Worst Behavior” that he knew a shift in his emotions was necessary to level up his mindset. After dropping out of college after his first year, Arjay was homeless and working double shifts just to get time in the studio but going back to his old life was never an option. While confident in his own sound and calling as an artist, he finds inspiration from Grammy Award winning artists like H.E.R., Drake, and Jhené Aiko. 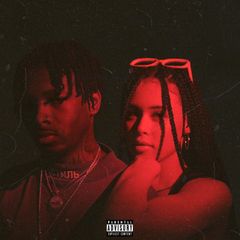 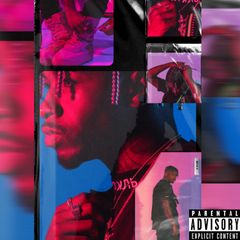 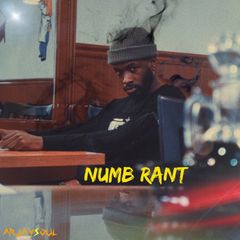 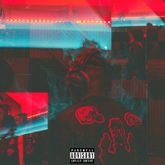 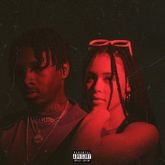 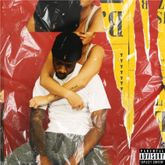 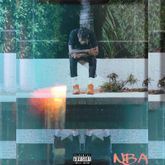 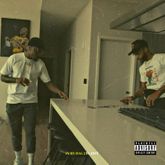 ArjaySoul In My Bag (Remix) 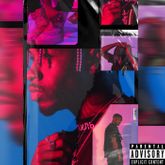 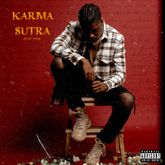 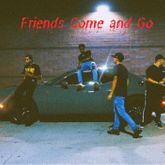 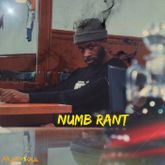 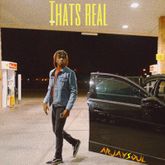 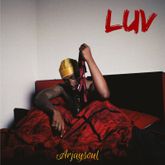 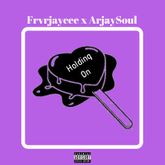 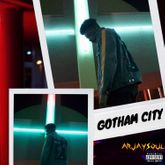 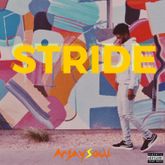